Holy cow, what a week it’s been! Three different time zones, two different states and a lot of flying later, I am back home after quite the adventure.

In our last big hurrah before A deploys, we visited his family in Arizona and Colorado, making lots of memories among the weather extremes.

First up, 80 degrees in Arizona! We ran, we hiked, we rock climbed, we watched other people run, we watched the Coyotes lose to the Maple Leafs, I found out how fun it is to howl at a hockey game. 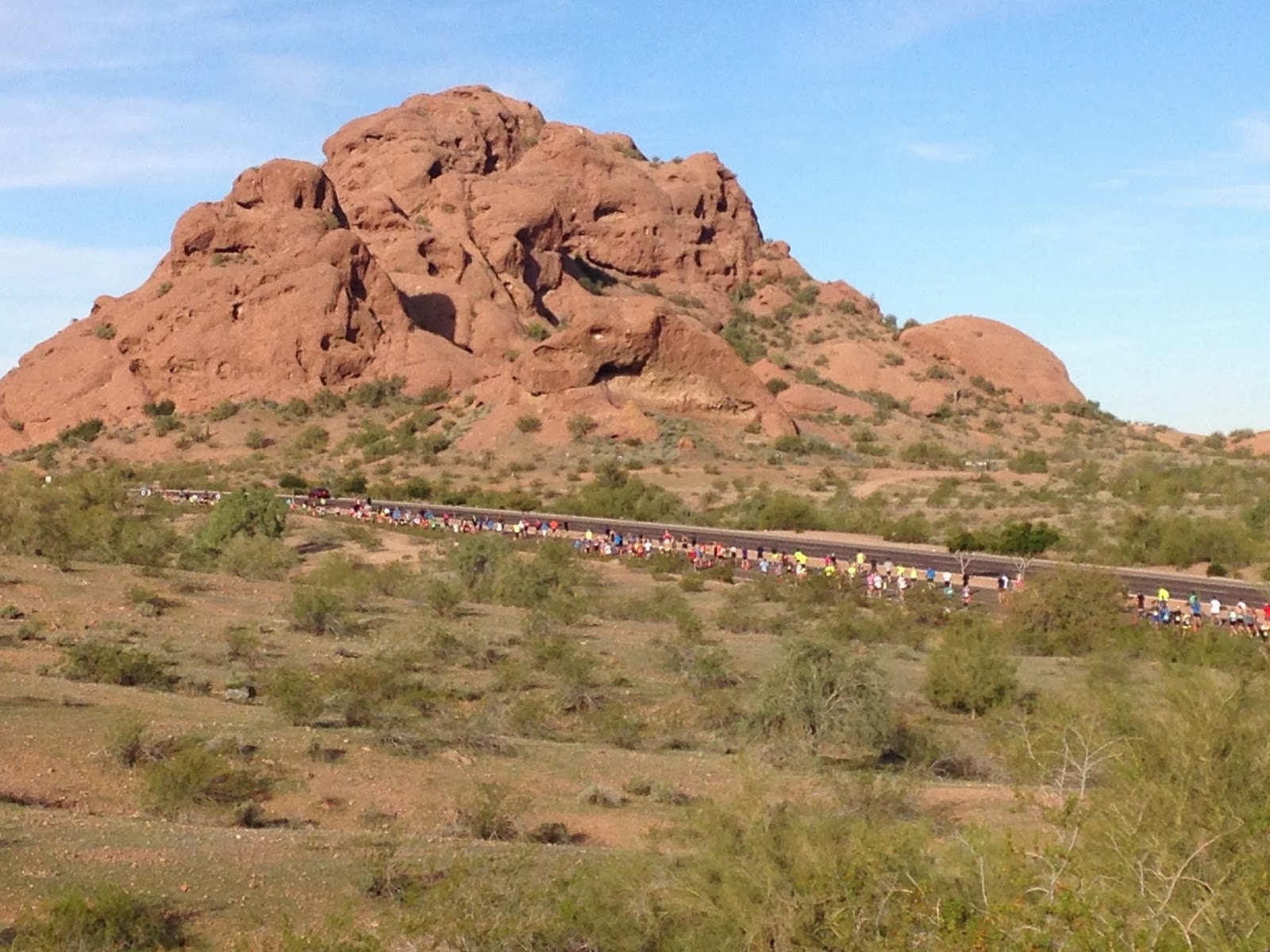 Then a quick flight took us to the below freezing landscape of Colorado! More hockey and a trip to Voodoo Doughnuts started us off on the right foot.  Seriously, book a flight to Denver, buy a doughnut, thank me later. 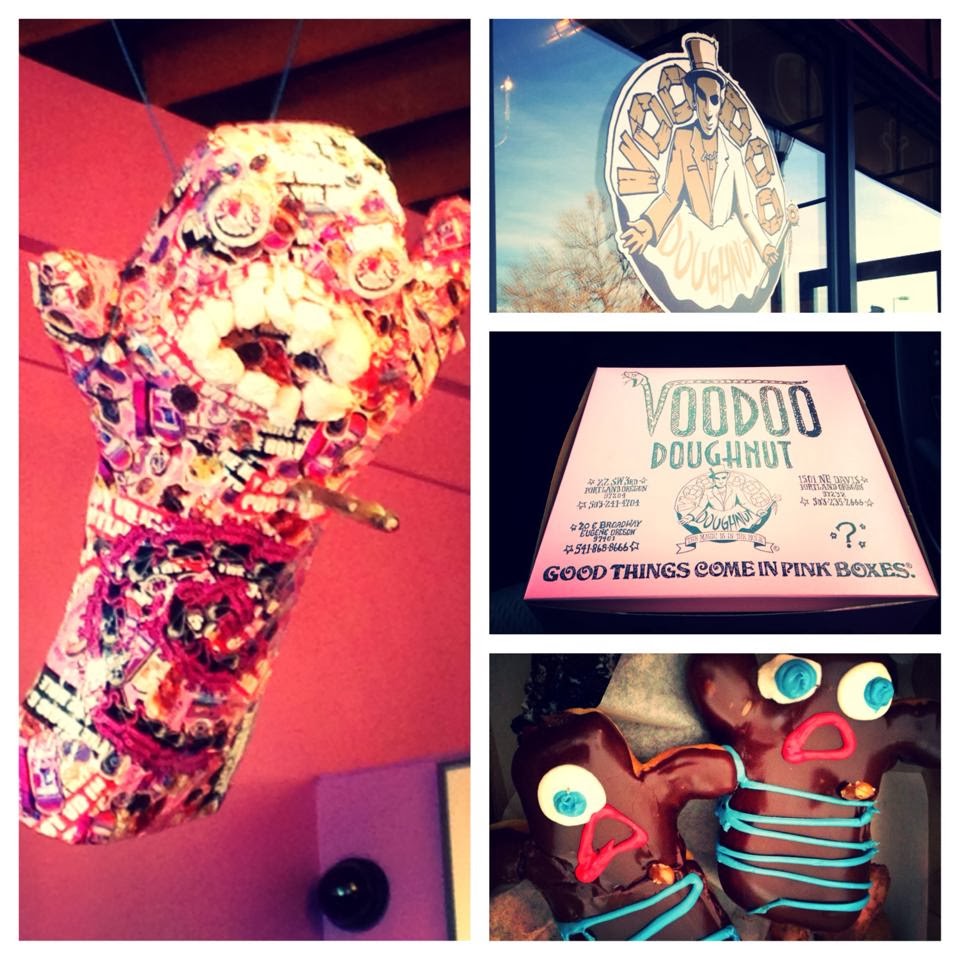 Then in a real treat, this Southern girl got to play in the snow! We woke up to a (very chilly) winter wonderland and I was bound and determined to make good use of every single flake. 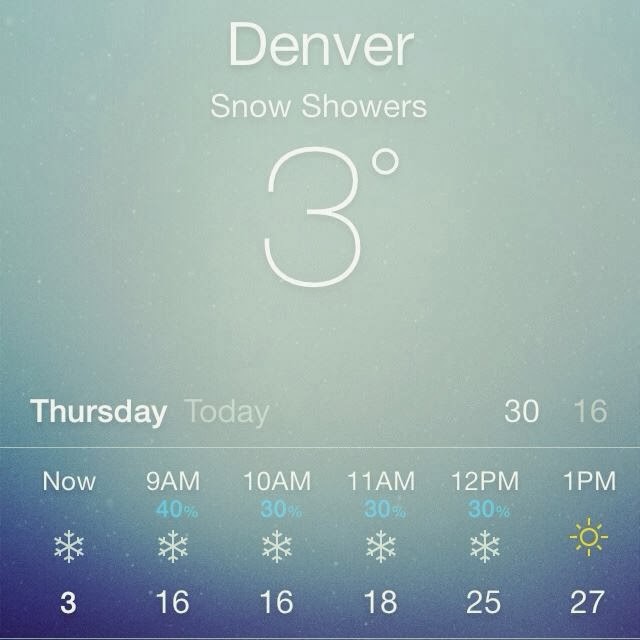 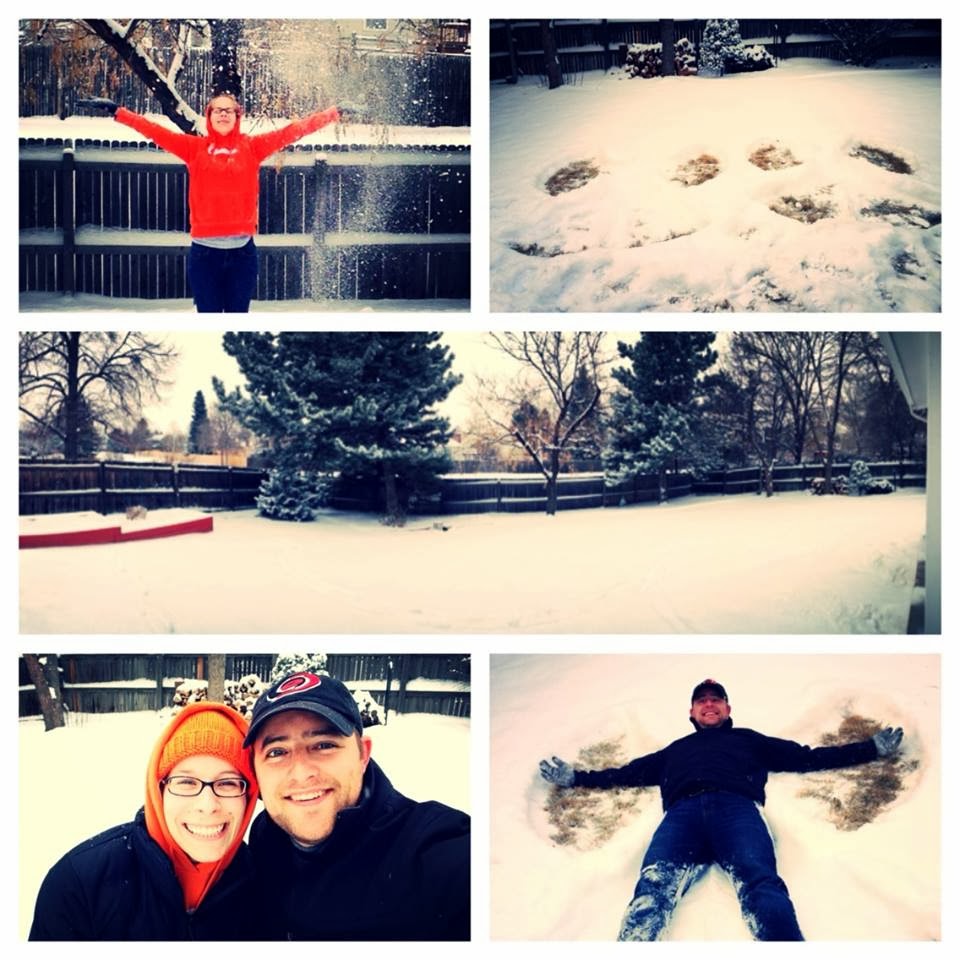 Yes, that’s right. I frolicked. I romped. I made snow angels. I made A make snow angels with me.  When I couldn’t form a snowball with the fluffy stuff, I just straight up threw snow at him.  It was a lot of fun even though I couldn’t feel my toes. Then, just as quickly as it came, it melted.  But that didn’t mean the fun had to stop there.  A little sightseeing took us to a wild bison herd.  So fluffy! 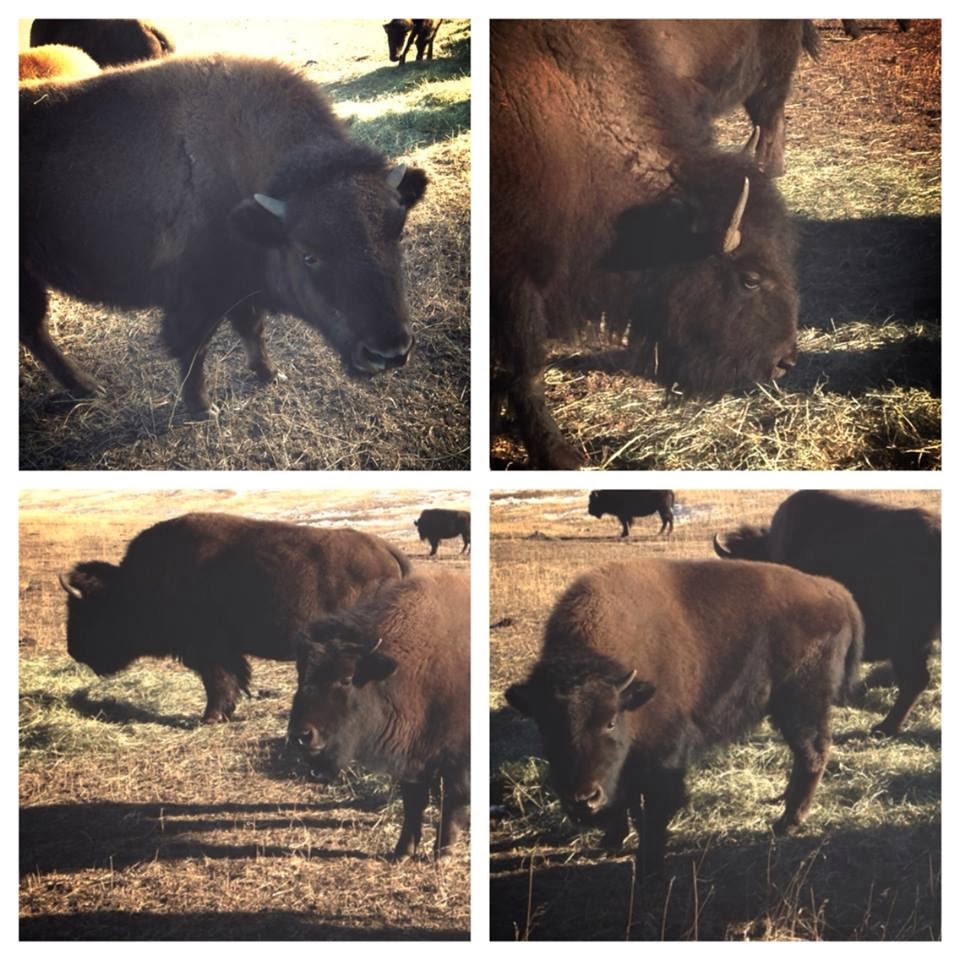 And then because we’re crazy, we got a workout in at the famous Red Rocks.  So.Many.Stairs. 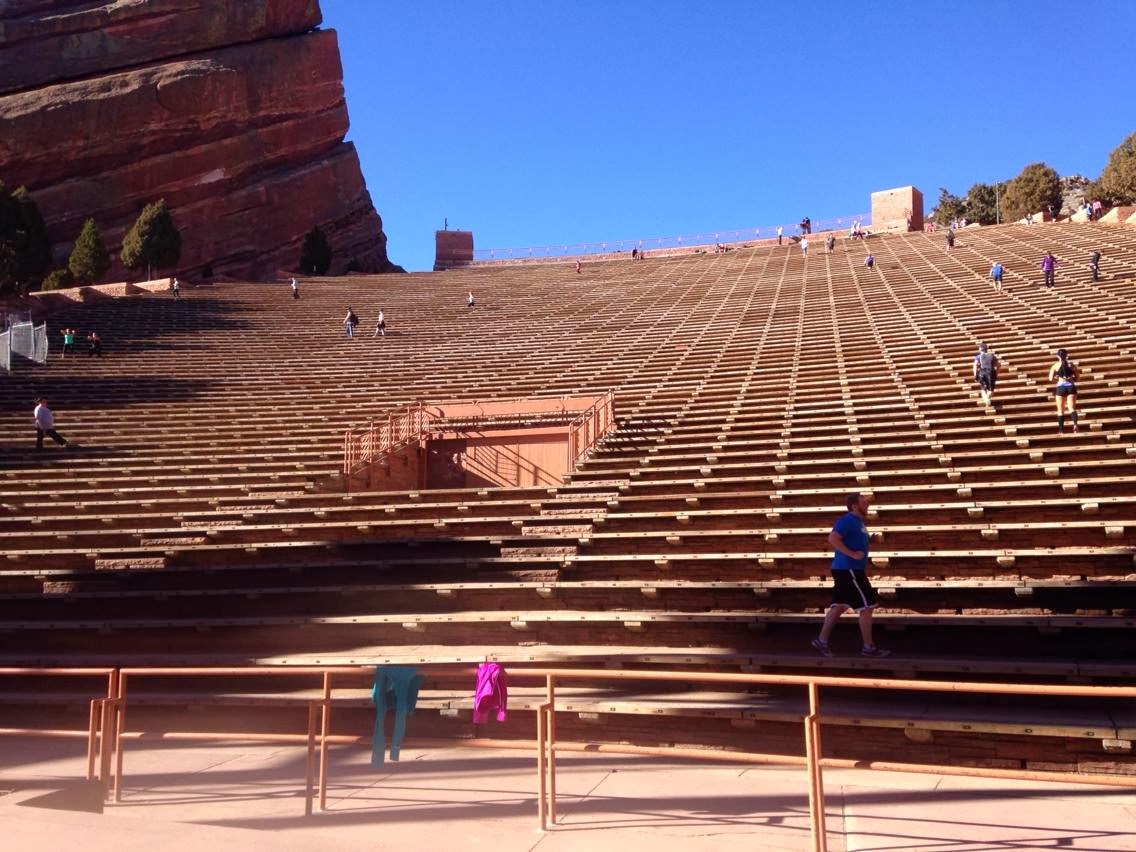 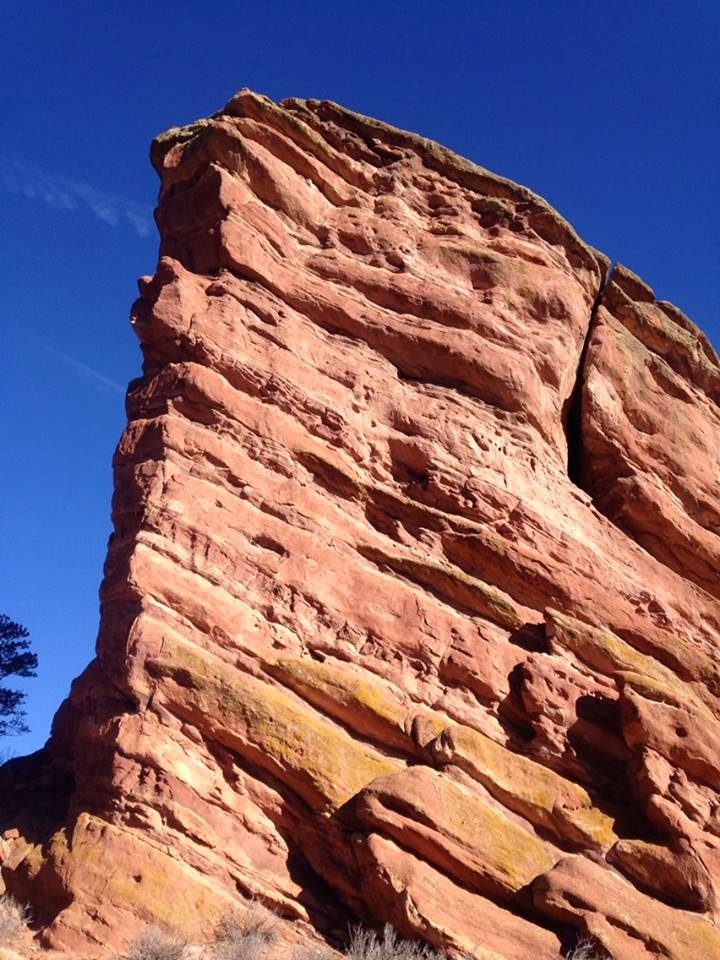 We got back Sunday afternoon and still have not recovered completely. The laundry pile was legitimately taller than T and is still a little scary, but we had so much fun it all balances out.  Unless that pile falls on B…

5 Tips for Being a Great House Guest